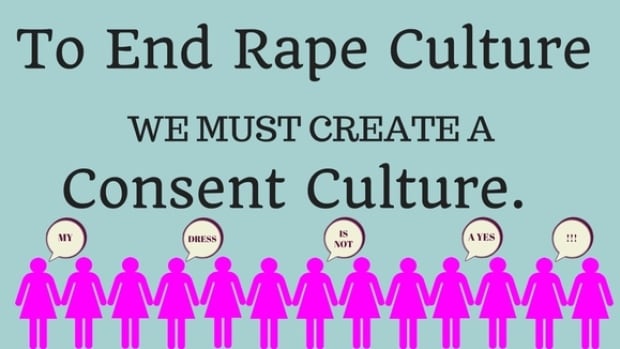 Ontario Premier Kathleen Wynne praised the "important work" of two Toronto teens who have launched a campaign to have issues surrounding consent included in the province's new sex education curriculum.

The girls spoke to host Matt Galloway about their "We Give Consent" campaign and petition, which aims to get consent made part of Ontario's sex education curriculum, which is being revamped.

"Great interview this morning," wrote Wynne in a Twitter message. "Thanks for your important work! Let's talk."

This week the province announced plans to revamp Ontario's sex education curriculum, which currently makes no mention about consent between sex partners.

"Basically what they teach in sex ed is … don't have sex and if you do have sex, wear a condom," she said. "Kids are educated in a way that doesn't teach them realistically. Kids and teens will have sex eventually at some point in their life."

She said that omitting consent issues from the curriculum means kids "don't respect their partner's boundaries and they don't know how to have safe sex."