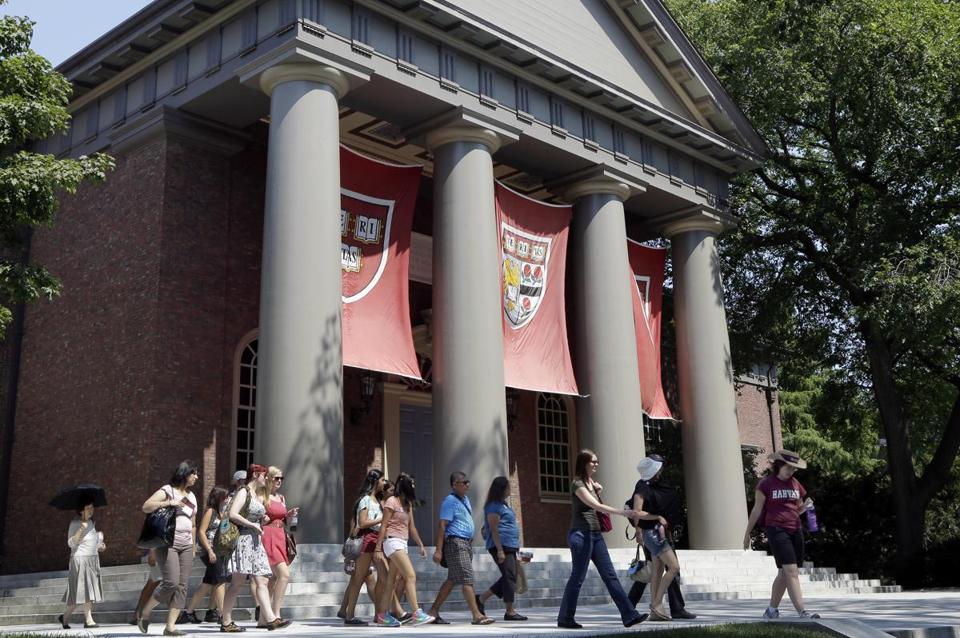 A tour on the campus of Harvard University.

In the last two weeks, members of the Harvard community have called into question the university’s new policy on sexual assault. Now, all eyes are on Harvard to reconstruct a policy that is effective and sets a standard for the nation. As leaders of the graduate student group Harvard Students Demand Respect, we believe that doing this requires one baseline: affirmative consent.

At least one in five women will be victims of assault or attempted assault during college, but sexual assaults are severely underreported. Why is that the case? Survivors often fail to label their experiences as assault because they do not believe it is “serious enough” to report, a propensity that is even less likely when it involved someone they trust. On college campuses, where survivors are more likely to know their assailants, this pattern is even more problematic.

At the core of addressing campus sexual assault is our understanding of consent. Whether or not a sexual act constitutes assault hinges on whether consent was given. That means the definition of consent is crucial – both to sexual assault prevention and response. It plays a critical role in providing justice to victims, as it will be the basis for the survivor’s decision to report an assault, and the decision of a disciplinary board in evaluating the claim.