Home
>
Consent News
>
What you can learn from Lena Dunham’s rape disclosure
November 17, 2014
0

What you can learn from Lena Dunham's rape disclosure 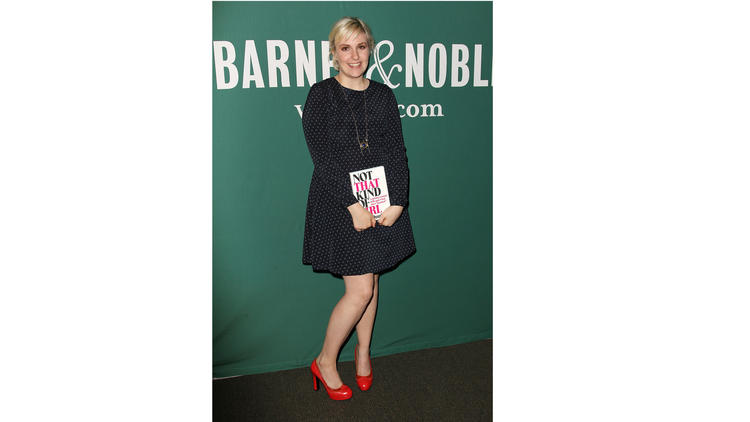 Actress and author Lena Dunham poses with her book, "Not That Kind of Girl: A Young Woman Tells You What She's 'Learned,'" at a book signing in New York. (Kristina Bumphrey / Associated Press)

Actress and author Lena Dunham recently disclosed that she was raped during college. In her new book, “Not That Kind of Girl,” Dunham describes her assault and how it took her years to actually call it what it was -- rape. Dunham may have been intoxicated and brought her assailant home, she says, but that doesn’t mean she deserved to be raped:

“I feel like there are fifty ways it’s my fault…But I also know that at no moment did I consent to being handled that way.”  (You can also hear her candid interview with Terry Gross on "Fresh Air.")

I feel like there are fifty ways it's my fault ... But I also know that at no moment did I consent to being handled that way. - Lena Dunham

We’re often fed images of rape featuring a shadowy stranger preying on women in parking lots. But statistically, many victims know their rapist, which can make coming to terms with their assault complicated. Knowing your assailant means that you not only have the chance of facing your rapist regularly in daily life, but that should you disclose, you face serious personal and emotional risk if he is never arrested or prosecuted. Add that to the reality that we live in a culture that is more likely to doubt a rape victim, or the fact that a rapist will likely never spend a night in jail, and it’s no wonder that 60% of rapes go unreported.