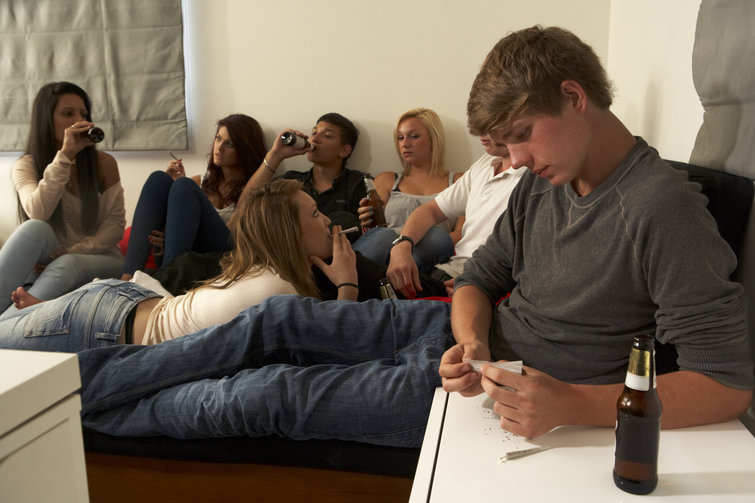 A 2007 study by the Department of Justice found that one in five women is the victim of an attempted or completed sexual assault while in college. A new California law is designed to help cut those numbers by making colleges replace the "no means no" rule with a "yes means yes" one when they evaluate sexual assault cases.

The new standard comes from SB 967, nicknamed the Yes Means Yes law, which California Governor Jerry Brown signed into law on September 28. Now that it's passed, all schools that get state money for financial aid have to use what is known as an "affirmative consent standard" to decide whether a sexual assault took place. That means that if both people didn't make it absolutely clear that they consented to their sexual encounter, the college can find that the person who didn't consent was assaulted.

Although this approach isn't totally new — the University of California system, as well as every Ivy League college except for Harvard, already use affirmative consent standards — California is the first to make it statewide law.