"To end rape culture we must create a consent culture." 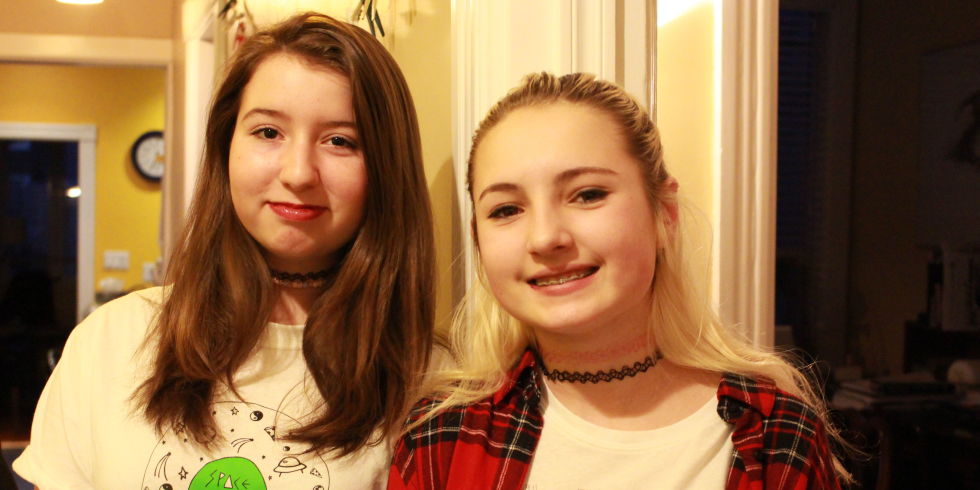 Most parents who ask their kids about their middle school projects probably get an earful on dioramas of the planetary system or poster boards on Charlemagne―but not Tessa Hill's or Lia Valente's parents. Instead, they learned about how their 13-year-old daughters were busy making a documentary about rape culture for an eighth grade assignment.

Heavy subject matter, yes―but not something the girls couldn't handle, and brilliantly at that. Tessa and Lia have now affected real change in the conversation about sexual assault and rape, and particularly how consent plays into it. While working on their documentary for school, the girls realized that educating young adults about what constitutes consent might help prevent future assaults down the road, so they launched a change.org petition to include consent as part of the sex ed curriculum in the province of Ontario. When ELLE.com spoke with Tessa and Lia, the petition had already reached 40,000 signatures since its December 21 launch, prompting the government of Ontario to announce plans to include consent in the sex ed curriculum this fall.

Here, we caught up with Tessa and Lia to hear about their amazingly inspiring middle school project.